The slot machine’s interface is sleek and user-friendly. On the reels you will find high definition images of Thor, Loki, Odin and Valkyrie alongside depictions of Valhalla, the abode of the gods, Thor’s hammer Mjölnir and themed high card symbols.

Thunderstruck II makes use of wild and scatter symbols to increase players’ chances of forming winning combinations. The Mjölnir is the scatter and this symbol serves to unlock the free spins bonus round known as the Great Hall of Spins. You need to land 3 or more hammer scatters on the reels to trigger the round and you need to access the Great Hall multiple times to unlock all the bonus rounds.

The first free spins round is Valkyrie’s bonus. She awards players 10 free spins with a 5x multiplier. After 5 entries to the Great Hall you unlock Loki’s bonus. Loki gives players 15 free spins as well as his wild magic feature, which transforms icons on reel 3 into additional wilds.

The 10th time you visit the Great Hall you meet Odin. Thor’s father provides 20 free spins plus his raven feature. The ravens award multipliers and you can receive up to a 6x multiplier. Thor’s free spins round is the last bonus and can only be accessed after you have visited the Great Hall 15 times. Thor bestows 25 free spins and these free spins feature rolling reels. Rolling reels often cause consecutive wins, which may award up to a 5x multiplier.

Like most Microgaming online slots, Thunderstruck II offers various betting options to suit a range of players. Multiple coin denominations can be used. The smallest coin size is 0.01 and the largest is 0.05. The maximum wager per spin is 300 coins.

You can play Thunderstruck II for real money in the following websites: 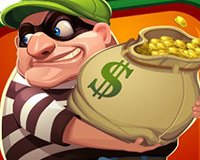 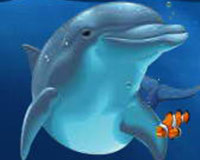 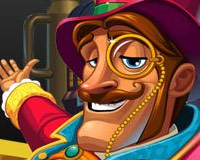 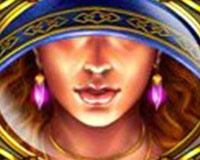 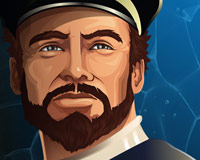 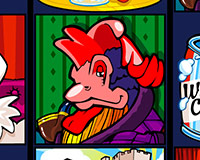 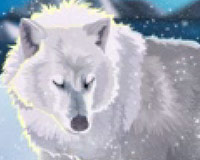 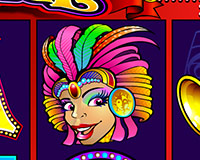 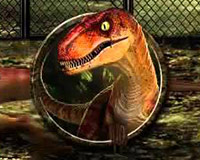 If you have begun playing bingo lately, one aspect which you will...

Online Poker for Players in the US

With the spread of online poker rooms and casinos, poker is among the...

To find a good casino for blackjack, you first need to find a...